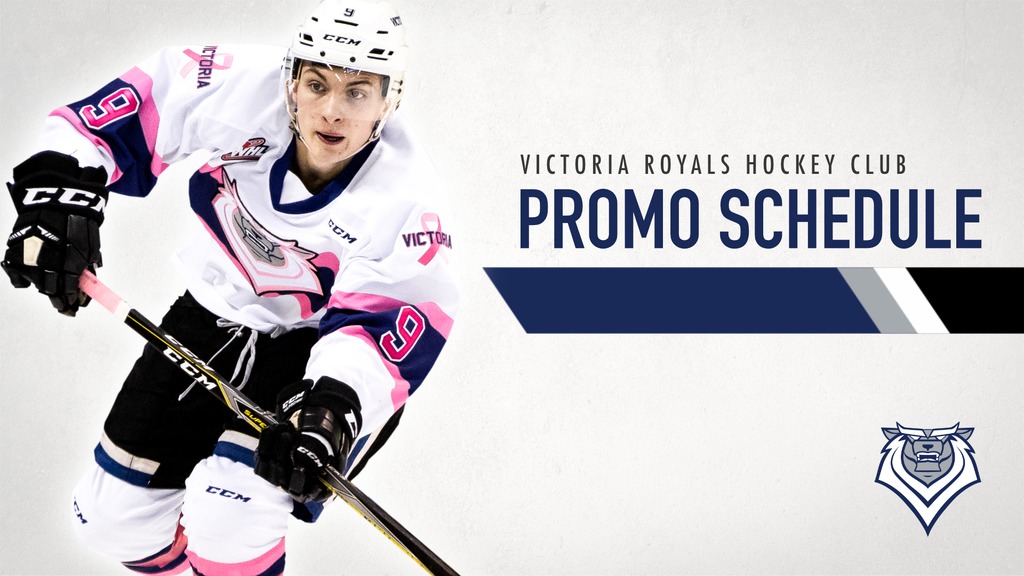 Victoria, BC – The Victoria Royals today announced the release of their promotional dates and three unique ticket packages that will give fans multiple ways to experience a variety of popular home games during the 2019-20 WHL Regular Season.

The Royals’ promotional dates offer fans the opportunity to attend 23 of the most exciting games of the season. Included as part of these promotional dates are some of the team’s biggest and most popular special event nights in the Home Opener, Teddy Bear Toss and Pink in the Rink.

Victoria’s Home Opener, on September 27th vs. the Prince George Cougars, will welcome fans back to the Save-On-Foods Memorial Centre to officially kick-off the club’s ninth season in the WHL.

The Royals’ annual Teddy Bear Toss is a fan favorite holiday tradition that will take place on Saturday, December 7th. Fans in attendance are encouraged to bring their new or gently used stuffed toys to the game and toss them onto the ice when Victoria scores their first goal. All the stuffed toys are then cleaned and delivered to local charities ahead of the Christmas holidays.

For the ninth consecutive season, the Royals’ Pink in the Rink game on Saturday, February 22nd is dedicated to the support of those affected by cancer and the fundraising of cancer research. The team will wear special edition pink themed jerseys that will be auctioned off with all proceeds going towards the BC Cancer Foundation.

To celebrate the release of their 23 promotional dates the Royals have also announced the return of two popular ticket packs for fans looking to save money and attend multiple games this season. In addition to the already on sale Full Season Tickets (all 34 home games), fans can also purchase a Half Season Ticket pack (choice of any 17 home games) starting at $279 or the Six Game Fan Pack (six special event nights bolded below) starting at $111. All Royals’ ticket packs for the 2019-20 season include a variety of benefits such as a limited-edition seven-inch Scott Walford bobblehead, early entrance to games, playoff priority, a Royals’ King Card that is good for discounts with local partners, invitations to special events and much more. A full list of pricing and benefits can be found at www.victoriaroyals.com/tickets.

As an added incentive, all returning Royals’ ticket pack holders who renew by July 22nd, along with a limited number of new purchasers, can qualify for an exclusive pre-buy opportunity to purchase tickets for the Vancouver Canucks vs. Calgary Flames NHL Pre-Season game at the Save-On-Foods Memorial Centre on Monday, September 16th.

Royals’ fans who purchased a Half Season Ticket Pack or Fan Pack last season should expect renewal packages to arrive by mail this week. Any fans interested in renewing or selecting seats through a ticket representative can contact the Royals’ ticket office at 250-220-7889, send an email request to tickets@victoriaroyals.com, or visit the Save-On-Foods Memorial Centre. Single game tickets for all 23 promotional games, plus the rest of the club’s home contests are set to go on sale in late August. 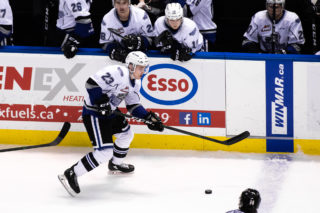 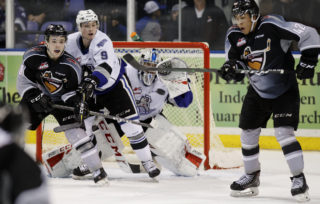 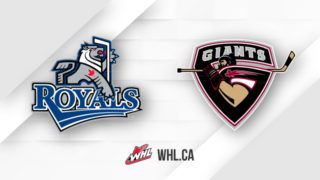 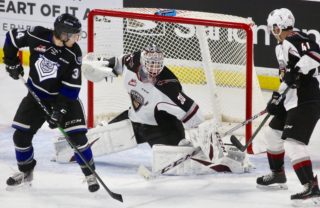 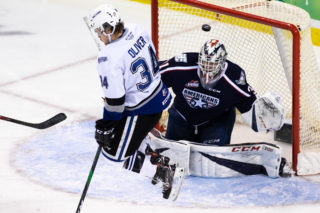