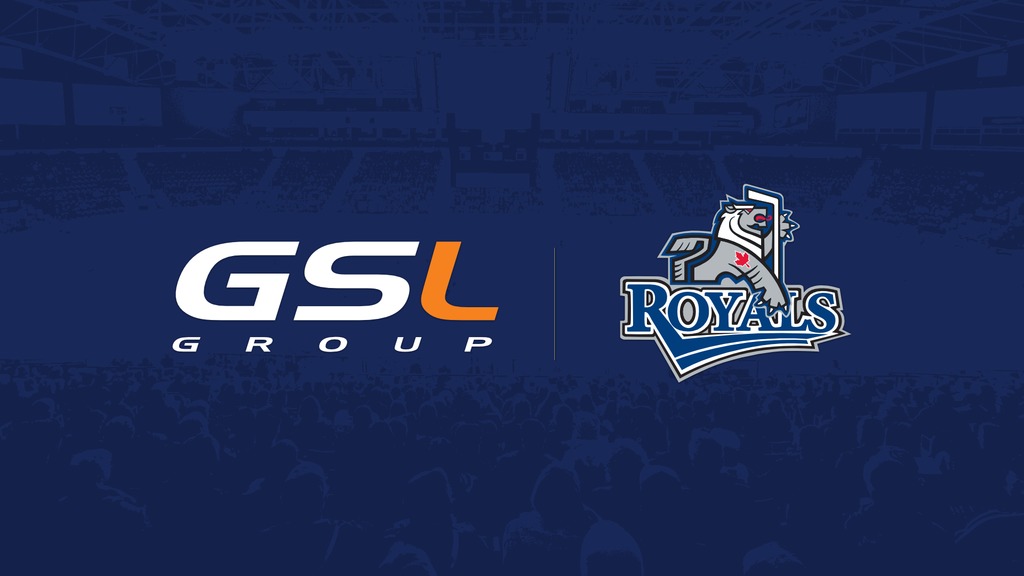 “We would like to thank Cameron for contributions and for guiding our franchise,” GSL Group President and CEO Graham S. Lee said. “The COVID-19 crisis has given us the time to reassess our organization and to set a new direction. We are committed to finding strong leadership that will help the Royals reach their full potential both on-and-off the ice.”