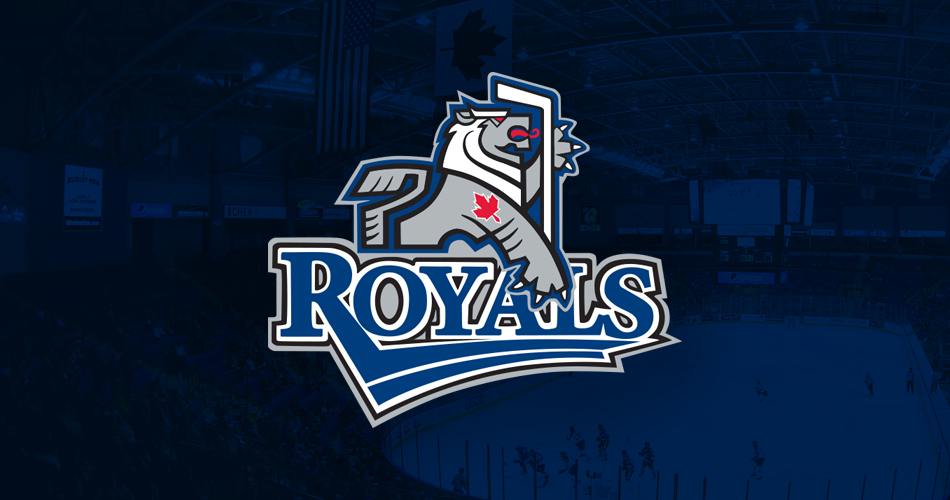 Annual event starts at 6:00 p.m. with complimentary food available and opportunity to meet the team.

Victoria, BC – The Victoria Royals today announced details for their annual Ticket Package Pick-Up Night that will occur on Wednesday, September 18th at Gate 1 of the Save-On-Foods Memorial Centre.

The event will begin at 6:00 p.m. and is exclusive to Royals’ Season Ticket, Half-Season Ticket, and Six Game Fan Pack members. A limited amount of complimentary appetizers and non-alcoholic beverages will be available to start the event.

Following the food and drink, guests will be introduced to this season’s edition of the Victoria Royals. Cliff LeQuesne from 100.3 The Q!’s morning show, as well as the Royals’ public address announcer, will be the evening’s Master of Ceremonies. Royals’ President and General Manager Cameron Hope, Head Coach Dan Price and Play-by-Play Broadcaster Marlon Martens will also address ticket members in advance of the upcoming 2019-20 WHL season.

Players will be available for autographs and pictures following the team’s introduction and Marty the Marmot will also be on hand.

All ticket members will also receive their 2019-20 editions of the “King Card” and the “Gift & Giveaway Card.” The King Card provides Royals’ fans with exclusive discounts at over 12 local businesses, such as Blue Crab Seafood House (10%), Shatterbox Coffee Bar (10%), and new to the card this year The Lion’s Den Restaurant (15% off the buffet) at Save-On-Foods Memorial Centre.

The Gift & Giveaway card can be shown at four specific 2019-20 regular season home contests for early access to game night giveaway items. In addition to these items, the Gift & Giveaway Card is also valid in-season for redemption of this year’s exclusive bobblehead gift. Ticket Pack members will have their choice between two seven-inch bobblehead options this season: A “vintage jersey” Scott Walford or a mystery player from this year’s roster that will be named the night of the event.

Ticket members unable to attend the event next Wednesday can pick up their ticket packages from the Select Your Tickets box office on the morning of Thursday, September 19th. Box office hours are 9:30 a.m. to 5:30 p.m. Those that cannot make it down to Select Your Tickets and would like to make other arrangements for package pick-up are encouraged to contact the Royals’ ticketing office by calling 250-220-7889 or by emailing tickets@victoriaroyals.com.

The Royals will open their ninth WHL season on the road in Everett against the Silvertips on Saturday, September 21st. Victoria’s Home Opener is set for Friday, September 27th versus the Prince George Cougars. Puck drop for the home opener is scheduled for 7:05 p.m. at the Save-On-Foods Memorial Centre. Tickets can be purchased in person at the Select Your Tickets box office, over the phone by calling 250-220-7777, or online at www.selectyourtickets.com.