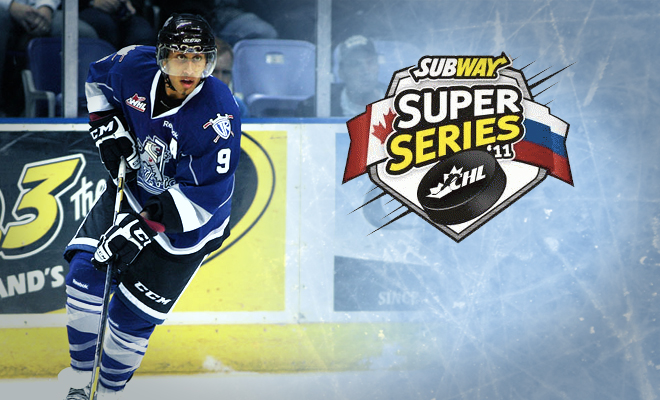 The Victoria Royals are proud to announce that the team’s leading scorer, forward Kevin Sundher, has been named to Team WHL for the 2011 CHL SUBWAY® Super Series.

Sundher, a 6’0”, 177-pound product of Surrey, BC, is ranked third in the WHL with 25 points (5G-20A) in 15 regular season games. Sundher, the seventh overall pick by the Chilliwack Bruins in the 2007 WHL Bantam Draft, leads the WHL with 20 assists. In the last six Royals’ games, Sundher has produced two goals and eight assists for 10 points, which includes a four-point game against the Kelowna Rockets on October 15. In 230 regular season WHL games, Sundher has recorded 73 goals and 129 assists for 202 points.

The CHL SUBWAY® Super Series is a six-game competition between regional teams of CHL All-Stars and the Russian National Junior Team. The series is a key component of the identification process for Team Canada prior to the IIHF World Junior Hockey Championship.

“The Royals’ organization is extremely proud of Kevin and what he has accomplished this season,” said Royals’ General Manager and Head Coach Marc Habscheid. “Kevin has earned the opportunity to showcase his ability as a skilled playmaker and his overall talents for Team WHL and we wish him the best when he faces Team Russia in Saskatchewan.”

Sundher becomes the third player from the Royals’ franchise to play in the CHL SUBWAY® Super Series. Forward Mark Santorelli played for Team WHL in Cranbrook in the 2007 event and Forward Ryan Howse was a member of Team WHL last year in Prince George.

Team WHL faces Team Russia the final two games of the 2011 CHL SUBWAY® Super Series. Sundher will play in the fifth game of the series in Regina on Wednesday, November 16. Moose Jaw plays host to the final contest on Thursday, November 17. For the complete Team WHL roster for the 2011 CHL SUBWAY® Super Series, go to www.whl.ca. All games will be broadcast on Sportsnet.

Victoria returns home to the Save-On-Foods Memorial Centre this Friday, October 28th when they open up a seven game home stand against the Seattle Thunderbirds. Game time is 7:05 p.m. For further details or to purchase your tickets today, visit the Victoria Royals Ticket Office, www.victoriaroyals.com, or call 250-220-7889. 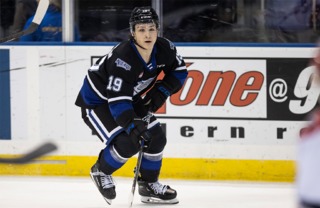 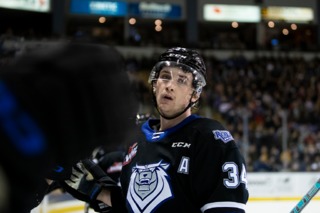 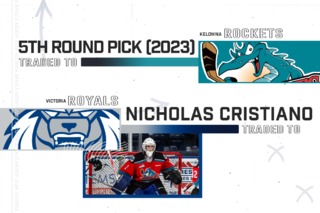 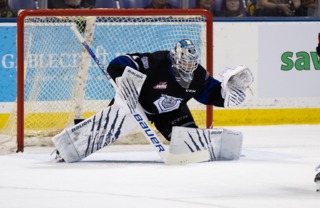 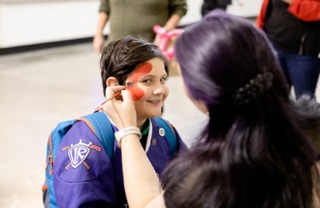 After six years of supporting his favourite team, Marty’s biggest fan will dawn the White and Blue once more for Kids Take Over day
5 days ago