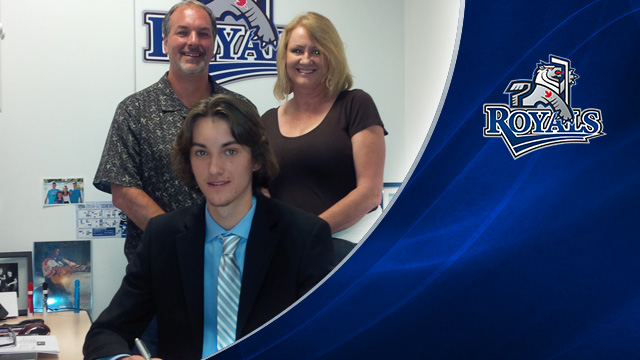 Victoria, BC – The Victoria Royals are pleased to announce the signing of 1997-born goaltender Evan Smith to a Western Hockey League Standard Player Agreement.

Smith spent the 2013-14 season with the Pikes Peak Miners U18 team of the North American Prospects Hockey League. With the Miners, Smith posted a goals against average of 1.95 to go along with a .921 save percentage in 13 appearances.

“Evan is a goaltender that we think has tremendous potential,” Royals’ General Manager Cameron Hope said. “We are very happy that Evan has chosen to pursue his hockey goals with our organization.”

2014-15 season tickets starting from $414 and mini-packs from $49 are on sale now! Call 250-220-7889, visit www.selectyourtickets.com, or head down to the Victoria Royals ticketing office at Save-On-Foods Memorial Centre to pick up your seats and guarantee your spot at the September 26th home opener 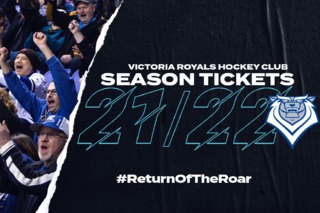 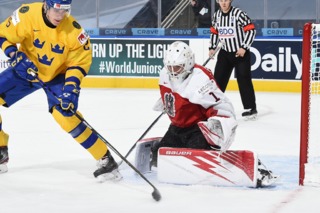 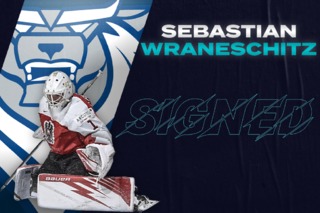 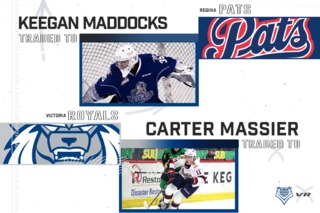 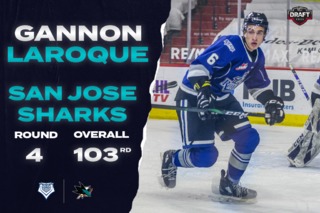 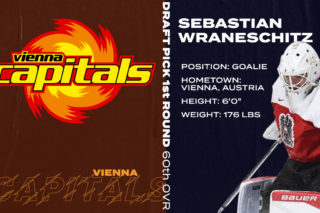