Royals open preseason this weekend with battles against Cougars, Giants 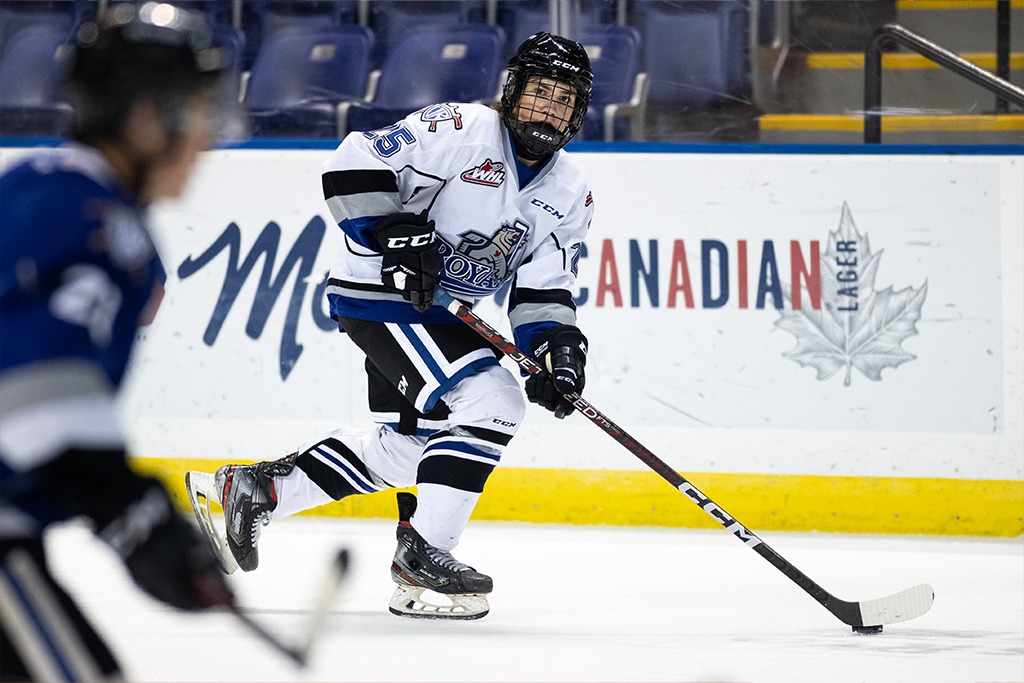 Victoria will play four preseason games before their home opener on Sept. 23.

The puck will drop on the Victoria Royals preseason this weekend as the team heads to the mainland for contests against the Prince George Cougars and Vancouver Giants.

Their first game against Prince George will be held at Jon Baillie Arena in Port Coquitlam, BC on Saturday, Sept. 10 at 7 p.m. as part of a WHL Showcase series that is bringing major junior hockey to communities outside of usual markets.

Victoria will reset for their second game in as many nights on Sunday, Sept. 11 at 4 p.m. where they will renew their rivalry against the Vancouver Giants at the Langley Events Centre.

Royals General Manager and Head Coach Dan Price believes the exhibition games will give his team an opportunity iron out some important details ahead of the regular season:

“I just really want to continue this aspect of our team speed and chemistry,” said Price. “I think we’re starting to get a sense of line combinations and personnel combinations…We can start building on groupings that we want to try to play together in the regular season and then tactically, that’s another big thing in preseason, is trying to get organized on some basic systems.”

The Royals enjoyed quite a bit of success against the Giants last season, winning 10 of their 12 meetings which is the most wins Victoria posted against any single team last year.

Victoria will stay on the road for the remainder of the preseason, travelling to Kelowna for a contest against the Rockets on Sept. 13 at 7:05 p.m. before heading north to Kamloops to take on the Blazers the following night, Wednesday, Sept. 14 at 7 p.m.

The team will then take a week off to prepare for their season opener against the Spokane Chiefs at the Save-On-Foods Memorial Centre on Friday, Sept. 23.

Royals continue road trip with battle against Rockets
17 hours ago