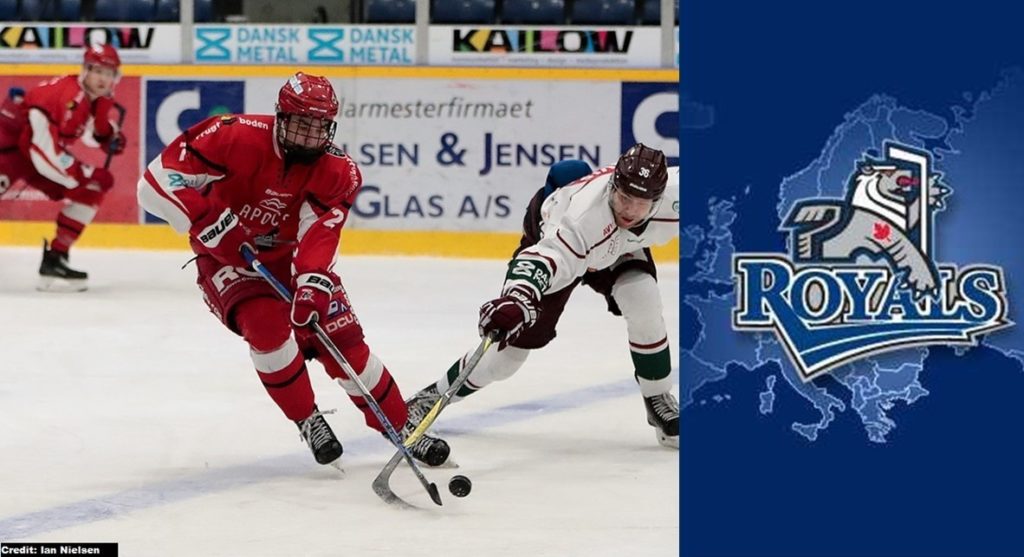 Victoria, BC – The Victoria Royals are proud to announce the selection of 2000-born Danish forward Phillip Schultz, 38th overall, in the 2018 Canadian Hockey League (CHL) Import Draft this morning.

A product of Rodovre, Denmark, Schultz spent the majority of the 2017-18 season in the Metal Ligaen, Denmark’s top professional league, with the Rodovre Mighty Bulls. In 40 contests with the Mighty Bulls, Schultz recorded 12 points (5g-7a) along with 53 penalty minutes. He also played 10 games for Rodovre SIK of the Danish Division 1 league, the second tier of professional hockey in Denmark, and registered 17 points (9g-8a) and eight minutes in penalties.

The 6-0, 194 lb centreman was ranked 106th overall among European skaters by NHL Central Scouting for the 2018 NHL Draft.

“We are excited that we were able to select Phillip Schultz this morning,” President and General Manager Cameron Hope said. “He is a skilled offensive player who plays a determined game that includes a physical dimension. He has represented his country on the world stage, and comes to us from playing professional hockey against men twice his age.”

Schultz gained international experience at the 2018 Under-18 World Championships in the Division 1A Group, where he was Captain for Team Denmark and earned six points (4g-2a) in five contests. The 6-0, 194 lb forward also made six appearances at the 2018 World Junior Championships, as a 17-year-old, and scored a goal.

The Royals’ 2018-19 Season Ticket Packages are on-sale now. Guarantee yourself the best seats, prices and benefits that includes the most flexible ticket exchange policy in the WHL. Secure your spot for next season by giving the Royals’ ticket office a call at 250-220-7889 or sending an email to tickets@victoriaroyals.com to set up an appointment to view available seating. 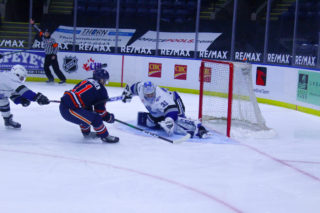 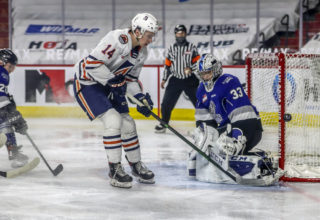 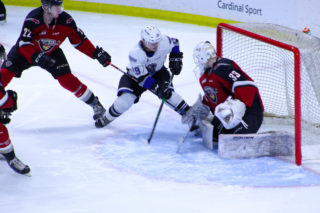 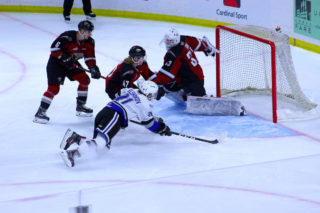