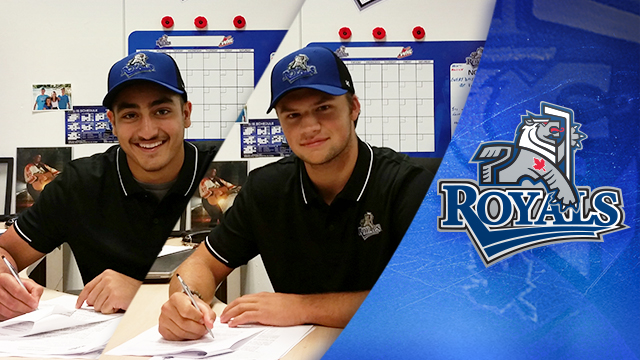 Victoria, BC- The Victoria Royals are proud to announce that the team has signed 16-year-old forwards Arjun Atwal and Zach Russell to Western Hockey League Standard Player Agreements.

Atwal and Russell were both listed to the Royals’ 50-man protected player list in 2015 and 2014 respectively. Each WHL team is allowed to protect 50 players which includes individuals who have either been signed, drafted or listed by their respective club.

A product of Edmonton, AB, Atwal spent last season with the South Side Athletic Club (SSAC) United Cycle Bulldogs of the Alberta Minor Midget Hockey League (AMMHL). In 37 games for the Bulldogs, Atwal recorded 87 points (49g-38a) and led the league in scoring and goals.

“Arjun is a smart and talented forward who has worked hard and earned an opportunity with our Club,” General Manager Cameron Hope said. “We are happy to welcome Arjun and his family to the Royals’ family.”

The 5-6, 167 lb centre helped his club go undefeated on their route to an AMMHL Provincial Championship with a tournament-high 19 points (6g-13a) in seven contests. Atwal also led the AMMHL playoffs in points with 22 (8g-14a) in five games as the Bulldogs captured the Sutter North Cup.

The 6-0, 183 lb winger spent the 2014-15 campaign with the Northwest Calgary Athletic Association (NWCAA) Bruins of the AMMHL. Russell collected 45 goals and 28 assists for 73 points in 33 games for the Bruins.

“Zach is a power forward that plays with speed and size” Hope said. “We are pleased to welcome Zach and his family to the organization.”

A native of Calgary, AB, Russell notched five goals and one assist in four AMMHL playoff contests for the Bruins as they reached the semi-finals of the Sutter South Cup. 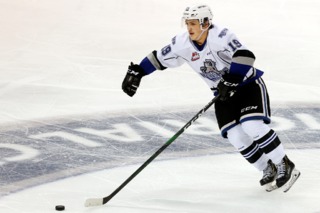 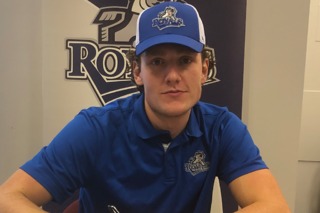 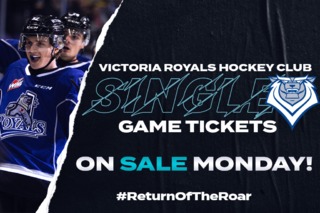