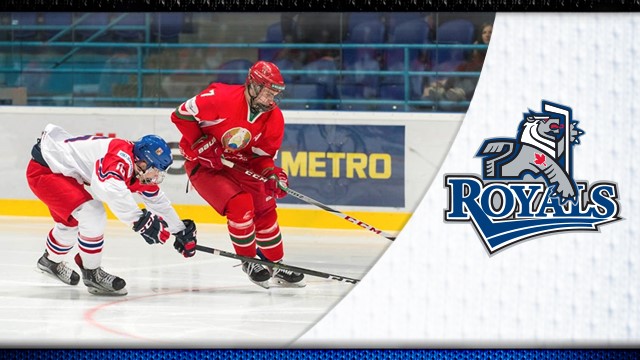 Victoria, BC- The Victoria Royals are pleased to announce that the club has signed 1999-born import forward Igor Martynov to a Western Hockey League (WHL) Standard Player Agreement.

Martynov was selected by the Royals with the 30th overall pick in the 2017 Canadian Hockey League (CHL) Import Draft in June.

“Igor is a very skilled player who we expect will transition well to WHL hockey,” President and General Manager Cameron Hope said. “He has the ability to be a strong addition to our club.”