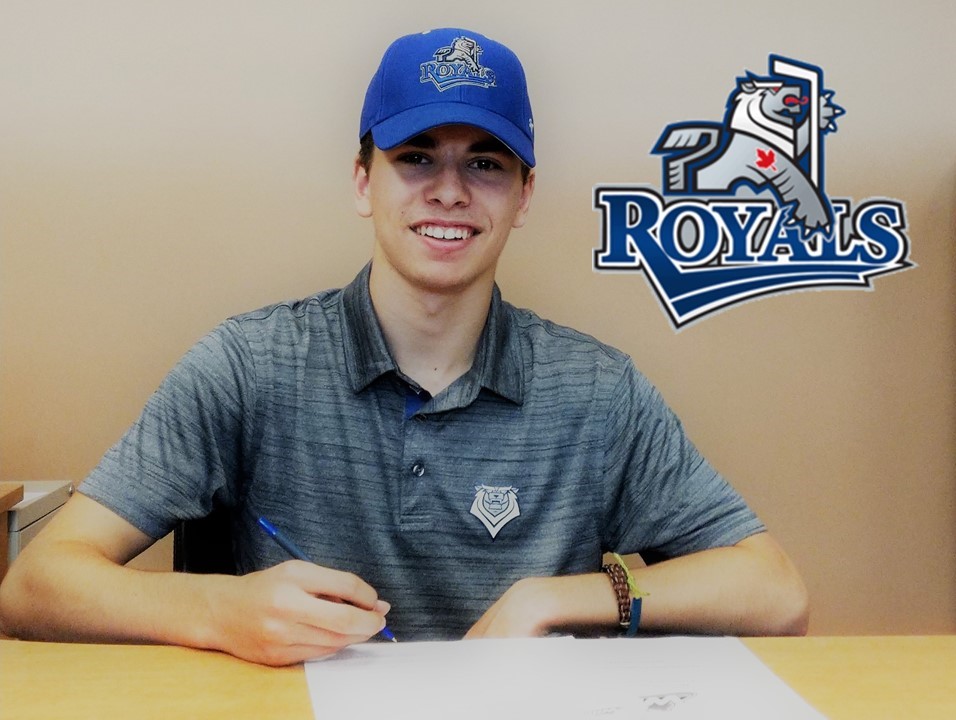 Victoria, BC – The Victoria Royals are proud to announce that they have signed 2003-born goaltender Keegan Maddocks to a Western Hockey League (WHL) Standard Player Agreement.

The native of Langley, BC was drafted by the Royals in the eighth round, 165th overall, at the WHL Bantam Draft this past May.

“Keegan is a promising goaltender who possesses great athleticism and technical skill,” President and General Manager Cameron Hope said. “We are pleased to have Keegan and his family join the Royals’ organization and look forward to seeing him continue to develop.”

The 5-11, 157 lb netminder spent last season with the, Langford, BC based, Pacific Coast Hockey Academy (PCHA) Bantam Prep team of the Canadian Sport School Hockey League. Maddocks appeared in 19 games for PCHA where he earned a 9-7-0 record to go along with a 3.60 goals against average (GAA), a 0.896 save percentage (SV%) and one shutout.

This summer, Maddocks attended BC Hockey’s Male Under-16 Provincial Camp at Shawnigan Lake School. He played in all five games at the camp and recorded five shutouts.