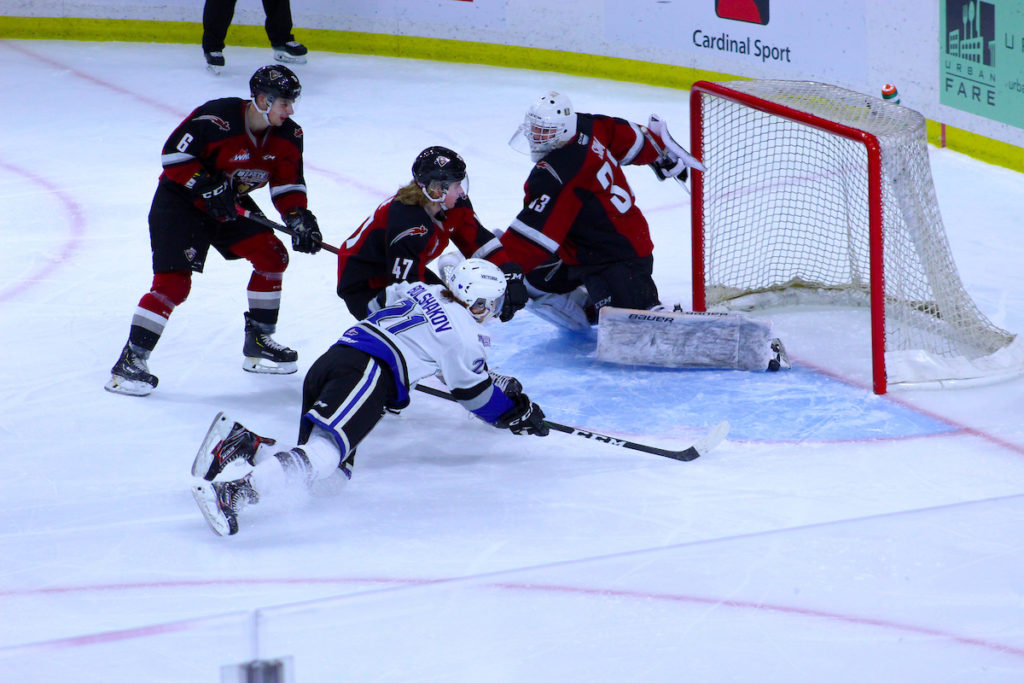 Kelowna, BC – The Victoria Royals dropped a 6-4 decision to the Vancouver Giants on Wednesday night at the RE/MAX Hub in Kelowna. The Giants used a steady attack as they scored in each period en route to the win.

SCORING FRENZY: The Royals and Giants combined for five goals in a 6:42 span in the second period. The eruption of goals saw Victoria score the first three goals within 3:25, and then Vancouver responded with the last two a mere 2:41 apart.

TOP OF THE CHARTS: Rookie forward Brayden Schuurman leads all BC Division rookies in scoring with four points (3g-1a). He is joined by first year blueliner Gannon Laroque whose 1g-2a puts him in third place in BC Division rookie scoring and places him in the lead of scoring by freshman defensemen in the division.

Next Game: The Royals travel to Kamloops on Friday night to take on the Blazers inside the at RE/MAX Hub at the Sandman Centre. Puck drop at 7:00 p.m. Catch all the action on CHL TV or join Marlon Martens live on The Zone @ 91.3. 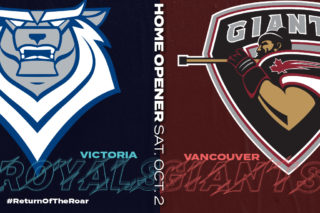 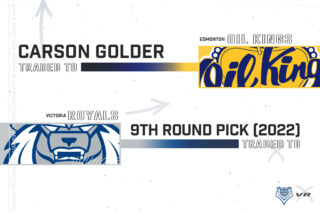 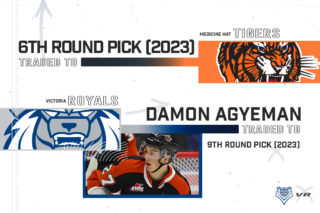 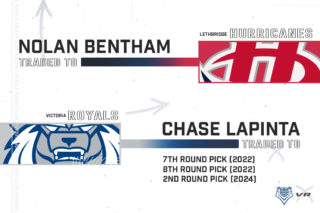 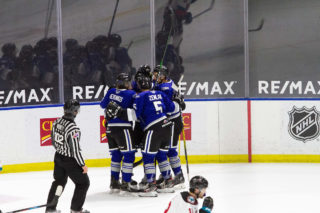 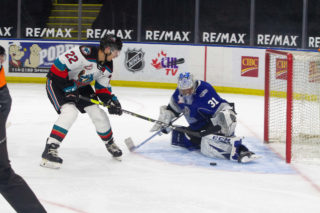