The Positives For Victoria’s Upcoming Do Or Die Weekend 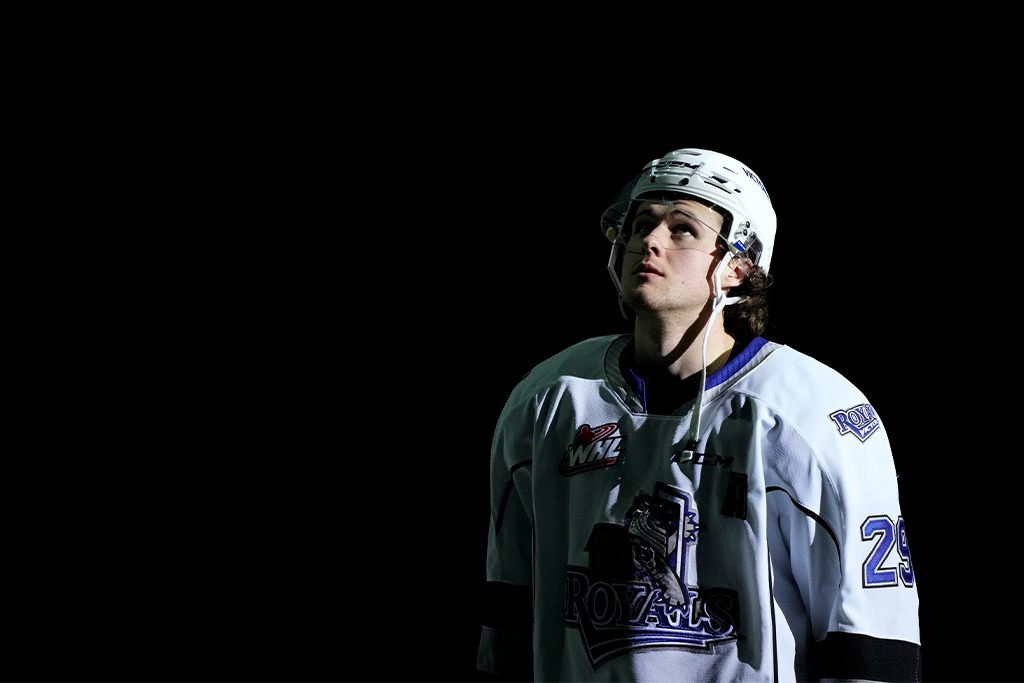 The Victoria Royals now have just two games left in the regular season, both of which will be at home against the Spokane Chiefs this weekend. After winning five of six to move up the standings in the Western Conference, the Royals have dropped their last four games and have moved one point out of a playoff spot. The upcoming matchups will essentially decide whether or not Victoria makes the playoffs. Interestingly enough, these games would have already happened this year had they not been postponed back in January.

There are currently three other teams that can still be passed in the standings by the end of the weekend and one of them is Spokane. This means that even though Victoria is currently on the outside looking in, they still have total control over their own destiny when it comes to making the postseason. With two wins in regulation or overtime this weekend, the Royals will jump past the Chiefs to finish the year and guarantee themselves a playoff position.

Another positive for the team will be the return of captain Tarun Fizer. Fizer was suspended for three games after a late game incident in the 3-0 loss to Prince George on March 26th and the offensive attack hasn’t been quite the same with him out of the lineup. In the three games he missed, Victoria went 0-3-0 and scored just four goals. As we’ve seen earlier in the year when Fizer has come back from missing games, the Royals are a much better team when the captain is out there, and he’s coming back now at the time when they need him the most.

The team is also hoping to see Gannon Laroque come back from injury for the weekend to give a huge boost to the blue line. The San Jose Sharks prospect has been the Royals’ best defenseman this season and has been sorely missed during the last two games. Laroque has 51 points in 61 games, making him one of just ten defensemen in the league so far to surpass 50 points. He’s also a force on the defensive side of the puck and has the best plus/minus for the Royals out of the top seven D-men in terms of games played.

The last reason for optimism for anyone cheering the Royals on is the fact that both Vancouver and Prince George do not have easy games to finish the year and will not play each other, which would guarantee points for at least one team. Instead, both the Giants and Cougars will face off against the Blazers and Rockets this weekend, two teams that punched their tickets for the postseason long ago.

If the Royals can take care of business against Spokane, they’ll be back in the playoffs for the first time since 2019 regardless of anything that happens with Vancouver and Prince George. Although they do find themselves in the ninth position right now, things will hopefully look a lot different in just a few days.