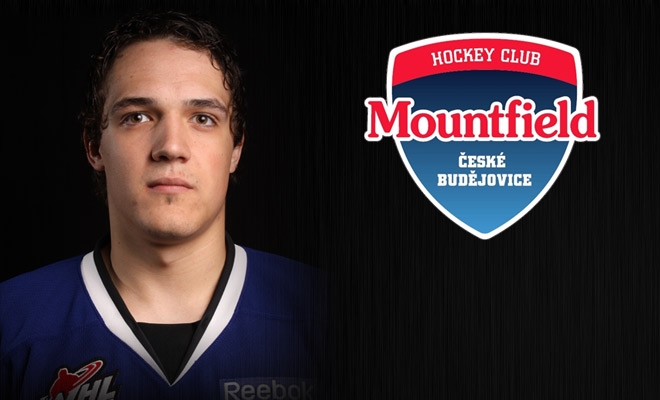 Victoria, BC – The Victoria Royals congratulate graduating import forward Robin Soudek who has signed a professional contract with Ceske Budejovice of the Czech Extraliga.

After being drafted 12th overall in the 2008 CHL Import Draft by the Edmonton Oil Kings, Soudek notched 39 points (19G-20A) during the 2008-09 and 2009-10 seasons before being acquired by Chilliwack. From 2005 to 2008, the Czech Republic native played within the Ceske Budejovice youth development system.

Victoria Royals 2012-13 season tickets and mini-plans are on sale now. Guarantee yourself the best seats by visiting www.victoriaroyals.com, calling 250-220-7889, or emailing vrtickets@victoriaroyals.com before it’s too late!