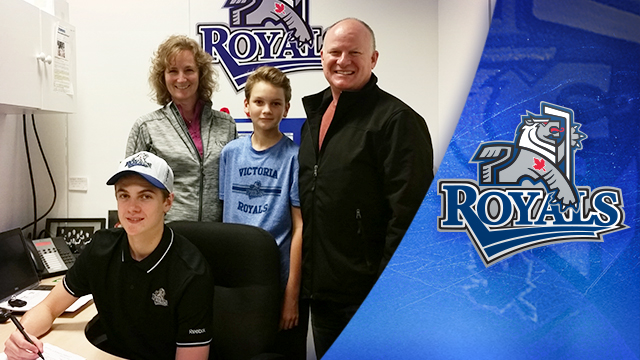 Victoria, BC- The Victoria Royals are proud to announce that the club has signed their first round pick from the 2015 Western Hockey League (WHL) Bantam Draft, centre Eric Florchuk, to a WHL Standard Player Agreement.

The native of Fort Saskatchewan, AB was selected 13th overall at the draft in Calgary, AB last May. The WHL Bantam Draft is an annual event in which clubs select players who have graduated from bantam. For the 2015 draft, players born in 2000 were eligible.

“Eric is an offensively gifted player and a great skater,” General Manager Cameron Hope said. “We are excited about his future with our club, and happy to welcome Eric and his family to the organization.”

The 5-10, 140 lb centre spent the 2014-15 season with the Fort Saskatchewan Rangers of the Alberta Major Bantam Hockey League (AMBHL). In 33 games played Florchuk collected 46 points (24g-22a) and 24 penalty minutes. In 14 contests in the 2015 AMBHL Playoffs, Florchuk notched 11 goals and nine assists for 20 points as the Rangers made it to the league championship. Florchuk was also named an all-star in this year’s Alberta Cup where he registered five points (4g-1a). 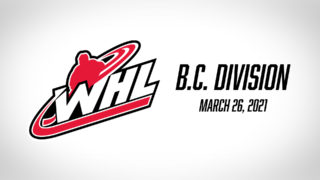 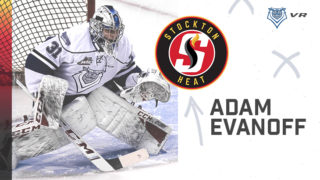 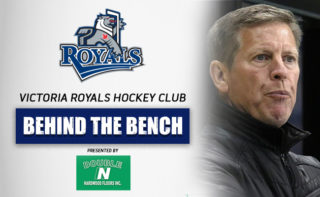